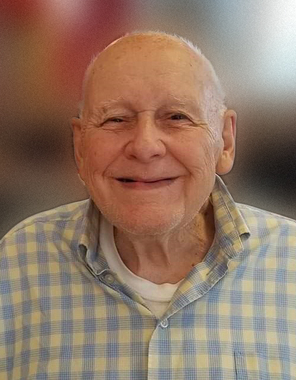 Robert Marvin Ferris, Sr., 90, of Westville, affectionately known as Bob, Dad, and Grandpa, saw his last hunting season end on Monday, Dec. 9, 2019, at Pleasant Meadows Senior Living, Chrisman. He was born June 9, 1929, in Danville, to James and Bessie (Charles) Ferris.
Bob graduated from Oakwood High School and immediately enlisted in the U.S. Navy. Bob met his sweetheart, Ruth Marvella Herbert, in Philadelphia, Penn., where he was stationed on the USS Macon during the end of WWII.
He and Ruth, now married and sharing the same initials, continued their whirlwind romance by moving back to the Midwest to start their family. He started with Prairie Farms Dairy, delivering milk house to house which was good work and allowed for his beautiful wife, Ruth, to stay at home to care for their new, growing family. While working for the dairy, he met his best friend, Bob Boswell, and after many years retired together and remained best friends.
Bob loved being active in nature being a hunter and fisherman. He loved beer and enjoyed the outdoors, especially if he was having a beer outdoors. His enjoyment was enriched by having loved ones around. He instilled strong work ethic and led by example on how to love others. He was a jokester, but not over the top. He was wholesome and never crude or crass. He also never missed a broadcast given by Tom Brokaw or an edition of the Commercial-News, two things not enriched by having loved ones around and the grandchildren knew it was time to switch to quiet activities.
He is survived by his grandchildren, Eric (Marcie) Ferris, Jason Kester, James Kester, Michael Connor, Brandice Connor, Jennifer Kester, and the grandbaby that kept Grandpa young, Tyler Connor; his eight great-grandchildren; his brother, Clarence Ferris; and his nieces, Janice (Jim) Kouzmanoff and Carol (Topper) Steinman. He was preceded in death by his parents, James and Bessie Ferris; his loving wife, Ruth M. Ferris; his son, Robert M. Ferris Jr.; his daughters, Suzan Marie Connor, Shirley Ann Mitchell, and Lisa Kay Keller; his sisters, Margaret Alderson, and Marjorie Hamilton; and his great friend, Bob Boswell.
Bob's youngest daughter, Lisa, cultivated a lifelong friendship with Lisa McClain which added to the list of people Bob considered family and eventually led to an additional "granddaughter," Nakita McClain. Grandpa was cared for at the end of his great journey by his granddaughter, Brandice Connor. They shared laughter, hard times, and begrudgingly, ice cream. Nakita McClain was instrumental in helping to keep Bob safe, cared for, and loved. His youngest grandson, Tyler Connor, stepped in to be a great help as well. Mary C. Roberson became his "granddaughter" and was a pillar for Brandice through all the good and bad times. His legacy will live on through all who loved him.
A celebration of Bob's life will be held at 2 p.m., Saturday, Dec. 14, 2019, at Sunset Funeral Home and Cremation Center in Westville, 414 S. State St. Westville, IL 61883, with family sharing. Visitation will be held from 1 - 2 p.m. Saturday prior to his service at the funeral home. He will be laid to rest in Sunset Memorial Park, Danville. Please join Bob's family in sharing memories through Tribute Wall at www.sunsetfuneralhome.com.
Published on December 11, 2019
To plant a tree in memory of Robert M. Ferris, please visit Tribute Store. 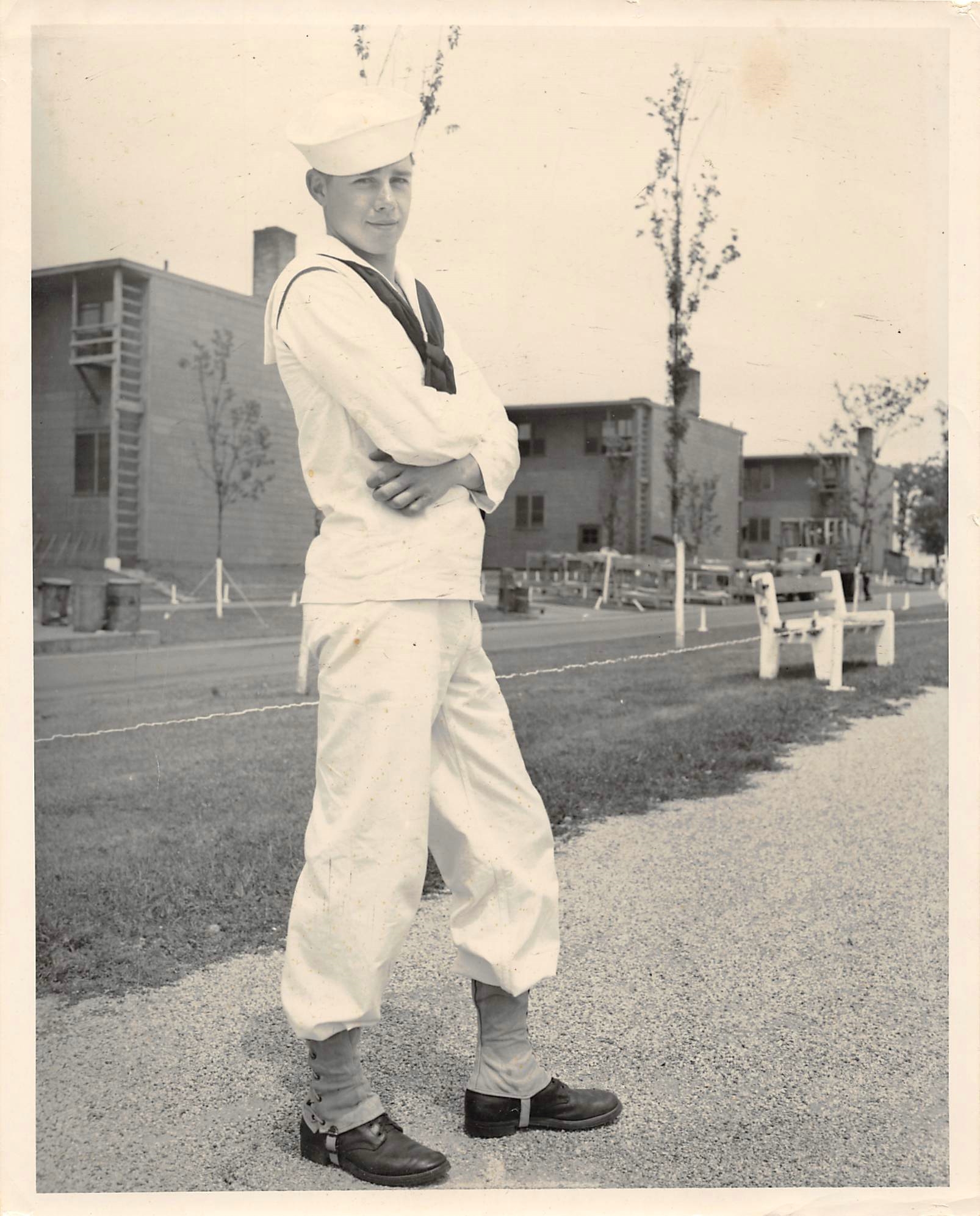