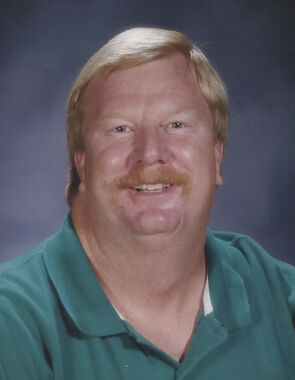 ATTICA, Ind. - Richard "Rick" Wayne Watt, 64, of rural Attica, passed away unexpectedly in his home Sunday, March 22, 2020.
Rick, as he was known to family and friends, was born in Danville, Ill., on August 5, 1955, the son of the late Robert and Katherine (Bunch) Watt.
Rick was raised in Perrysville and graduated from North Vermillion High School in 1973. He lettered in football and basketball while playing for the Falcons. He later received his B.A. and master's degree in vocational education from Indiana State University in Terre Haute. He has resided in rural Attica for the past 42 years.
Rick formerly taught in the Trades Department of Attica Consolidated School Corp. for 33 years. He taught woods in the vocational education program at Attica High School, retiring in 2010.
In his pastime, Rick enjoyed woodworking and visiting with family and friends.
Rick leaves behind his brother, Robert "Butch" (Joyce) Watt, Covington; a nephew, Troy (Stephanie) Watt, Oxford; a niece, Tamiko (Drew) McGurk, Covington; a step-nephew, John (Carrie) Clark, Bloomington, Ind.; two great-nephews, Kaden and Kolton Watt; three great-nieces, Keely Watt, Olivia and Glennys McGurk; his aunt, Velma Sample, Veedersburg; cousins, Larry (Marilyn) Sample, Terre Haute, Leroy Bunch, Attica, Mildred "Midge (Richard "Buck") Orlea, Danville, Ill., Marietta (Steve) Currie, Alvin, Texas; special friends, Troy Fisher and Richard "Dick" (Becky) McNeely, Attica. He was preceded in death by his parents, Robert and Katherine Watt.
As per Rick's request, cremation will be accorded and no public services are to be conducted. Online condolences may be made through www.mausfuneralhome.com
Published on March 24, 2020
To plant a tree in memory of Richard W. Watt, please visit Tribute Store.

Beth English Wheat
Rick was a good man. So sorry to hear of his passing.
Denise Dixon
Rest In Peace
View all 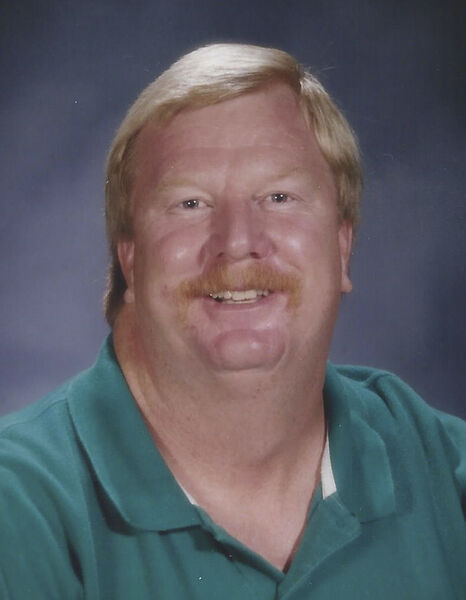