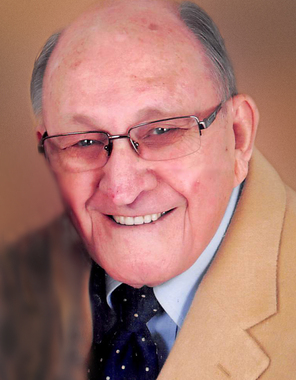 Back to Richard "Dick"'s story

LEROY - Richard "Dick" C. Guymon, 86, of Leroy, formerly of Danville, passed away at 5:01 p.m. March 22, 2020, at his home in Leroy.
Dick was born on June 22, 1933, the son of Ernest and Hazel (Thorne) Guymon in Danville.
He married Audrey "Dianne" Deck on December 29, 1962. She survives.
Survivors include his wife, Dianne; two sons, Mark (JoAnne) Guymon of Leroy, and Matthew Guymon of Indianapolis; one sister, Cleo Classic of Stockton, Calif.; one sister-in-law, Joyce Guymon of Danville, Ill.; five grandchildren, Samantha Guymon, Andrea (Barry) Callahan, Jeff (Dina) Leiding, Bayley Guymon and Bianca (Kyle) Wilson; as well at six great-grandchildren.
Dick is preceded in death by his parents, one brother and five sisters.
Dick was a member of Vermilion Heights Christian Church, where he served as a Deacon for many years, American Legion Post 210 and the VFW. He was the aquatics director at the YMCA, as well as coached the swim team. Dick was proud of the fine men his "boys" had grown into.
Over the years, Dick also worked at various trucking companies as a terminal master and dispatcher and lastly retired from the Illinois Department of Correction in Danville. Dick was an avid Yankees fan and followed Illini basketball.
There will be private family visitation 1-2 p.m. on Thursday, March 26, followed by a private family graveside service at 2 p.m. Thursday Spring Hill Cemetery. A public Celebration of Life service will be scheduled at a later date. Sunset Funeral Home and Cremation Center in Danville, 3940 N. Vermilion St., Danville, IL 61834, is assisting the family with arrangements.
Memorials may be made in Dick's memory to the Advocate Hospice. Please join Richard's family in sharing memories, photos and videos on his Tribute Wall at www.sunsetfuneralhome.com
Published on March 23, 2020
To plant a tree in memory of Richard "Dick" C. Guymon, please visit Tribute Store.

Plant a tree in memory
of Richard "Dick"

Dane Tovey
Dick taught me to swim properly at the YMCA in the early 60s. He made the Y great place for young guys to go. So many people benifitted from his works. RIP.
Sally Reese
Dianne I am so sorry to hear this. You and Dick was like a mom and dad to me. Keeping you and family in my prayers. God bless,
Tom Dye
Sorry to lose a member off the DHS swim team of the 40's and 50's.
Randy Webb
Growing up with Mark and working with Dick and Audrey have given me some fond memories. Thoughts and prayers go out to his family.
Ray Wicoff
I remember Dick well from the Y. During my first swim lesson he allowed no one in the pool. Instead, he gave a talk about “respect for water” that I’ve remembered my whole life. Condolences to the family.
View all 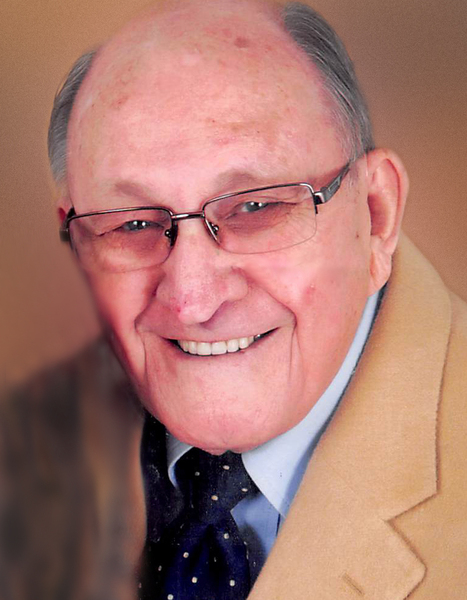