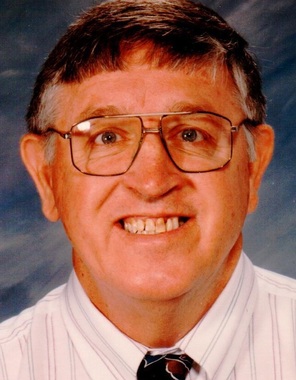 CATLIN - Richard A. "Dick" Broderick, 79, of Catlin, passed away at 7:50 p.m. Indiana time Saturday, March 21, 2020, at The Waters of Covington Nursing Home, Covington, Ind.
Dick was born February 25, 1941, in Danville, Ill., to Roy F. and Agnes Moore Broderick.
He married the love of his life, Donna M. Rogers, on September 14, 1963, in Covington, Ind. She preceded him in death June 26, 2011.
He is survived by three grandchildren, Hunter Gambrel, Sylas Gambrel and Cotten Gambrel of Ohio; his brothers, John (Sue) Broderick, Stanley Broderick, Don (Carol) Broderick, Ken (Paula) Broderick of Danville; many nieces, nephews and cousins; and a special friend, Willy Williamson of Streator, Ill.
He was preceded in death by his parents; one son, Clark Broderick; one daughter, Monica Gambrel; one brother, Roy Broderick; and one sister, Linda Hagen.
Dick attended Schlarman High School where he lettered in football and basketball and later transferred to Danville High School graduating in the class of 1960.
He entered the Army in 1960 and served three years. While in the service, he attended engineering school at Fort Belvoir, Va. At Fort Ord, California, he was a construction draftsman in the 3rd Brigade assigned to the drafting department.
He attended Eastern Illinois University to pursue a teaching career in industrial arts. He played basketball at Eastern Illinois University and in 1968 he earned his master's degree and graduated with honors.
He was an industrial arts teacher at Jamaica High School where he also helped coach football and basketball. He also taught at Danville Area Community College, as well as teaching building trades at the Danville Correctional Center and VOTEC and substituted throughout the district in his retirement.
He was a great craftsman and built wood furniture. He was a devoted Christian and avid Bible reader. His family and friends were very important to him. He was willing to help someone in need whether he knew them or not. He attended Catlin Church of Christ and Second Church of Christ of Danville.
He was an avid Cubs, Bears and University of Illinois fan. Special thanks to the staff of The Waters and to the hospice team of Terre Haute.
Due to the recent events, visitation and memorial services will be at a later date at Robison Chapel in Catlin. Dick will be buried alongside Donna at Mt. Hope Cemetery in Covington.
Memorials to the charity of the donor's choice in Dick's memory. Robison Chapel in Catlin is handling the arrangements. Online condolences at www.robisonchapel.com
Published on March 23, 2020
To plant a tree in memory of Richard A. Broderick, please visit Tribute Store. 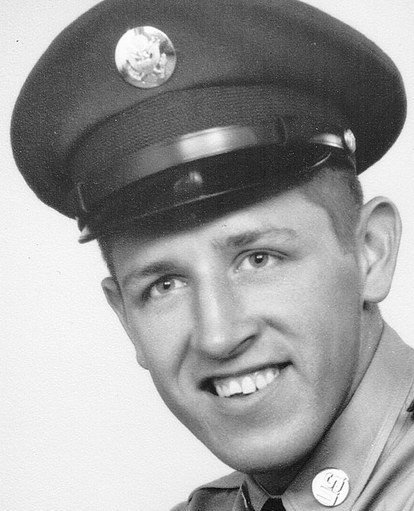 Tina & Rick Duprey
Dick was a very special guy. There would be no day that goes by without his big smile, aways that little laugh. So gentle and kind. He will be sadly miss.
View all 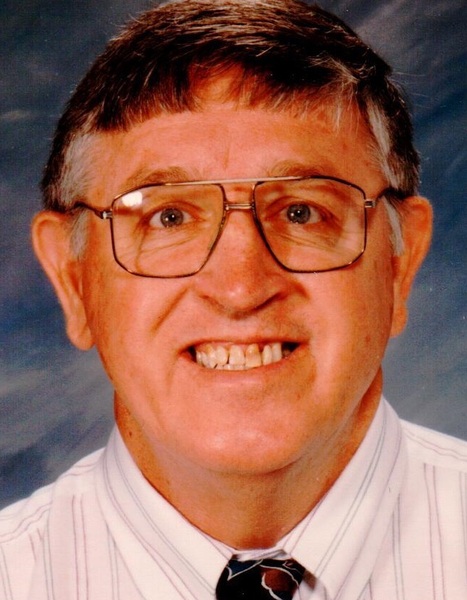