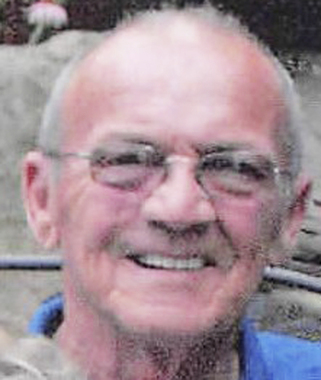 Back to Raymond 'Bud''s story

Raymond "Bud" Brinkley, 74, of Danville, passed away February 17, 2020, at OSF Heart of Mary Medical Center, Urbana, Ill.
Bud was born March 20, 1945 in Pontiac, Ill., the son of Harley and Marjorie McKittrick Brinkley.
He married Cindi Johnson Irwin on October 2, 1984. She survives and will miss his dearly.
Bud was a route supervisor for Kelly Potato Chips and was later employed as an engineer by CSX Railroad, retiring in 2007.
He enjoyed working with people and returned to the work force as a security guard.
Bud never knew a stranger, was always quick with a joke or story. He was an avid golfer and enjoyed reading, tinkering in his garage and his family.
He also is survived by his " half daughter," Molly Kane, and his favorite son-in-law, Jack Kane; two brothers, Alden Brinkley and Charles Stockham of Arizona; and several nieces and nephews. He also is survived by his Scotties, Murphy and Morgan, and a Westie, Mandy.
He was preceded in death by his parents and brother, Larry Brinkley.
Bud lives on through his gift of organ donations.
Memorial donations can be made to the Danville Humane Society.
A private memorial service will be held at Danville National Cemetery. Arrangements are being handled by Rortvedt Funeral Services.
Published on February 20, 2020
To plant a tree in memory of Raymond 'Bud' Brinkley, please visit Tribute Store.

Plant a tree in memory
of Raymond 'Bud'

A place to share condolences and memories.
The guestbook expires on May 20, 2020. 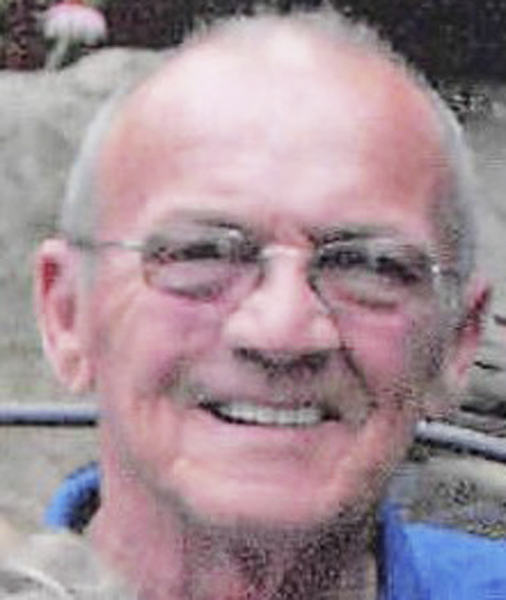