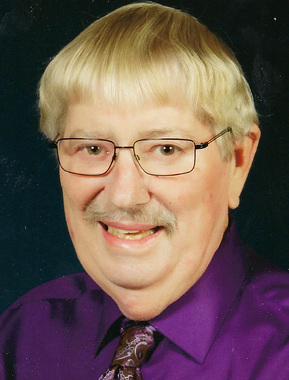 Back to Philip's story

Philip Gordon Farnum II, 79, of Gilbertsville, Ky., previously of Danville, Ill., passed away Tuesday, February 18, 2020, at Marshall County Hospital.
Philip was born April 30, 1940. in Vermilion County, Illinois, to the late Philip Gordon Farnum I and Pauline Darnell Farnum. He was a member of Bethel Baptist Church in Gilbertsville. Philip graduated from Danville Community College and went on to serve as a firefighter with the Danville, Illinois, Fire Department and as a medic.
Philip loved cars and owned and operated his own auto and farm machinery repair business. He spent his free time coaching children and youth sports, including taking kids to basketball camps and coaching junior high and high school girls volleyball. Philip was a huge Boston Celtics fan and would frequently travel to Chicago to see Larry Bird and the Celtics play against the Chicago Bulls.
Once he moved to the Gilbertsville area, Philip would spend his free time in his beloved boat fishing on the lakes.
Philip is survived by his wife of four years, Linda Ramsey Farnum of Gilbertsville; one daughter, Melissa Duncan of Dexter; three sisters, Mary Burnley of Louisville, Claudia DeWitt of Hoopeston, Ill., and Terrie Williams of Benton; one brother, Bill Farnum of Texas; four grandchildren, Emily Duncan, Andrew Duncan, Samuel Duncan and William Fryman; one niece, Brenda Davis of Fairmount, Ill.
He was preceded in death by his first wife of 55 years, Carol Guthrie Farnum; one son-in-law, Dan Duncan; one sister, Margie Gaffney; one brother Herman Zelich; and his parents.
A graveside service will be at 1 p.m. Friday, February 21, at McDaniel Cemetery in Dexter, Ky., with Rev. Charles LaChance officiating. Filbeck-Cann Funeral Home of Milner & Orr is in charge of arrangements.
Visitation will be 10:30 a.m.-12:30 p.m. Friday, February 21, at Filbeck-Cann Funeral Home of Milner & Orr.
Expressions of sympathy can be made in memory of Philip G. Farnum to St. Jude Children's Research Hospital, 262 Danny Thomas PL, Memphis, TN 38105, or the Kentucky Sherriff's Boy's and Girl's Ranch: PO Box 57, Gilbertsville, KY 42044.
You may leave a message for the family or light a candle at www.filbeckandcann.com
Published on February 19, 2020
To plant a tree in memory of Philip Farnum II, please visit Tribute Store.

Plant a tree in memory
of Philip

A place to share condolences and memories.
The guestbook expires on May 19, 2020.

America the Beautiful was purchased for the family of Philip Farnum II by Tribute Store.  Send flowers 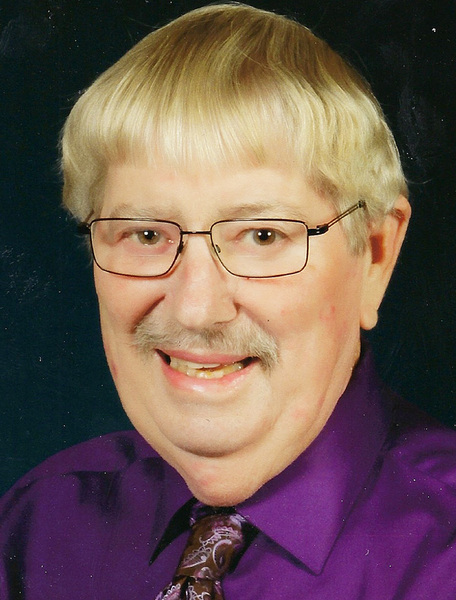