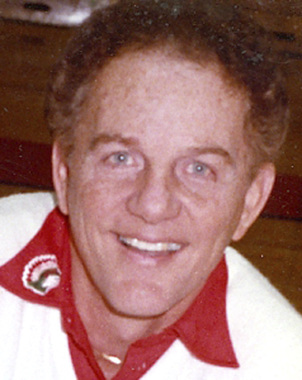 Back to Norm's story

Norm Held (Francis Norman), 85, passed on to his heavenly Father on March 19, 2020, at his home in Florida.
He was born December 8, 1934, in the back of his dad's shoe shop in Williamsport, Ind., to Frank and Floy (Pearson) Held, who preceded him in death.
Norm graduated at 16 years old from Williamsport High School in Williamsport, and then attended Milligan College in Tennessee, where he played basketball and tennis. He went on to receive his master's degree in education from the University of Illinois.
He began his coaching career in 1950 at East Lynn High School in Illinois. After coaching one year at East Lynn, he was drafted into the Army and served two years in the counterintelligence corps in Chicago. Norm then resumed his coaching career in Potomac, Ill., and took on other head coaching jobs at larger schools including Catlin High School, Catlin, Ill., Rich Central High School, Olympia Fields, Ill., and Danville High School, Danville, Ill., where he compiled a 81-36 record over five years, including a third-place finish in the 1971 Illinois State Finals and two Big 12 Championships.
In 1975, Norm accepted his dream job to coach at Anderson High School in Anderson, Ind., in the famous Wigwam, that soon became his second home. Norm always felt Anderson was the best high school coaching job in the country and he compiled a 343-114 record in 18 years. He coached eight Indiana All-Stars, two Indiana Mr. Basketballs, one All-American and one Trester Award winner. Norm was the Indiana All-Star coach in 1981 and 1984 and the McDonald's All-American coach in 1990. He guided the Indians to four state runner-up finishes during his tenure.
Ever the optimist, Norm always felt that even though they didn't win a state title, the experience his players gained playing in the big game was a life-changing event. His overall record in 32 years of coaching was 581-236. This success came to him because he truly lived it and loved it.
Norm had a passion for golf evidenced by his nine holes-in-one. He was a lifelong Chicago Cubs fan, especially enjoying the World Championship in 2016. Norm also enjoyed socializing with his friends, working jigsaw puzzles and spending time with his family.
Norm is survived by his wife of 61 years, Susan (Hofbauer) Held; two sons, David (Debbie) Held of Louisville, Ky., and Scott (Lisa) Held of Fishers, Ind.; grandchildren, Travis, Taylor, Michael and Jack Held; brother-in-law, Larry (Peggy) Hofbauer of Cissna Park, Ill., and sister-in-law, Beverly Hofbauer of Paxton, Ill.
Due to the coronavirus epidemic and for the safety of the public, services will be private and burial will take place in East Maplewood Cemetery, Anderson. A Celebration of Life will be planned and announced at a later date.
Memorial contributions may be made to St. Jude Children's Research Hospital.
www.loosecares.com
Published on March 24, 2020
To plant a tree in memory of Norm Held, please visit Tribute Store.

Plant a tree in memory
of Norm

PAM TINDER BERLIN
SO SORRY TO HEAR OF THIS.. HE WAS A GREAT MAN AND COACH.. I WAS AT CATLIN WHEN HE WAS COACHING AND WE DID GREAT...PRAYERS FOR ALL WHO KNEW HIM..
John LeConte
So sad to see the passing of coach Held. Our two families go back to the early 1970's. From little league baseball through high school I have known coach Held. He was a great person to be around and share stories with. Always enthusiastic and supportive. Condolences to his family; he will be missed.
Butch saikley
I spent many hours on the golf course with norm. He was a fierce competitor & we always had good matches. This was in Danville in the early 70s. I was sorry to learn of his passing. Gilbert saikley
Steve Hamilton
Coach Held was my coach for 3 years and History teacher for two at Potomac High School. He was great at both Glad I got to see him a few years back at school reunion
greg hawkins
coach held was a great example foryoung people at his time in Danville high.i hold the greatest respect for this man who briefly touched my life.
View all 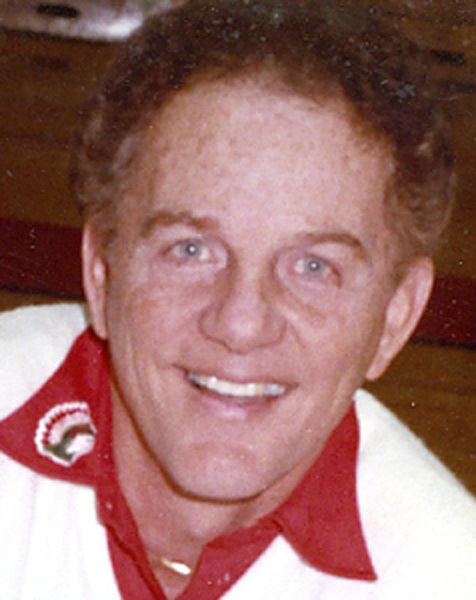