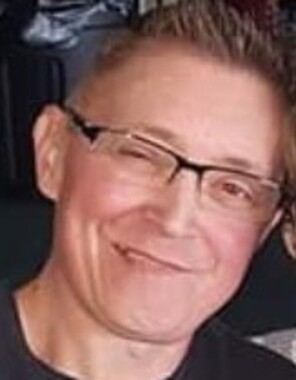 Back to Larry "Melvin"'s story

Plant a tree in memory
of Larry "Melvin"

Laura (Hughes) Williams
My sweet baby cousin. Always such a good, caring man. I loved your crooked smile and I loved your heart. May you be at peace sweet one.
Denny Dunavan
You will be missed.
View all 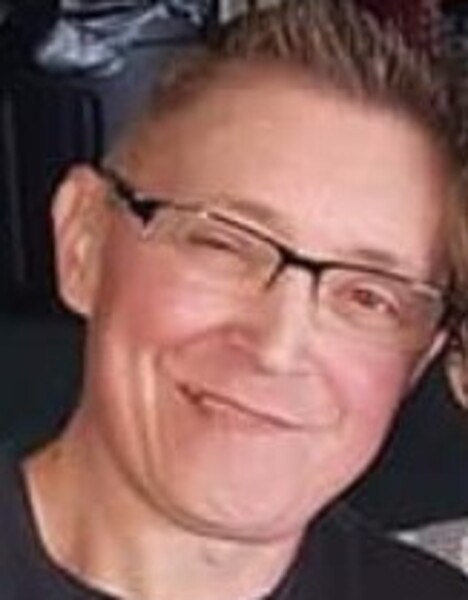