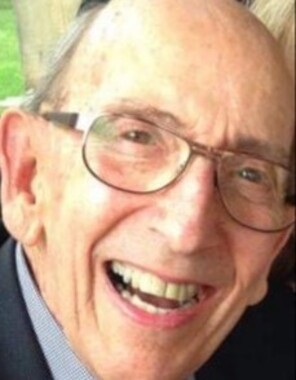 Back to John's story

John Michael Burns, 91, of Rossville, passed away at his home Monday, March 23, 2020.
He was born July 5, 1928, in Rossville, the son of Thomas Joseph and Mabel Burns.
John is survived by his loving wife of 69 years, Beverly "Joan" (Pickrell) Burns; son, Steven Allen Burns; daughter, Julia Ann Lane; nine grandchildren; 18 great-grandchildren with one on the way; three nieces; and his dog and buddy, Toby.
He is preceded in death by his parents; son, Mike Burns; and brother, Thomas Joseph Burns Jr. "Burnz."
John retired from Rossville Alvin School District after 30 years as a bus supervisor and groundskeeper. He also operated John Burns Lawn Mower Service for many years and handled the groundskeeping at Rossville's Chrisman Park.
John spent eight years on the Rossville Village Board of Trustees and was the grand marshal of the final Rossville-Alvin Homecoming.
Spending time with his family was a big part of John's life. He enjoyed playing Old Maid with his grandchildren and taking family trips to go camping in Minnesota.
John was a faithful member of Rossville Church of Christ and was known for his Christian walk. He never knew a stranger and will be deeply missed by all who had the pleasure of meeting him. John's trademark was his smile.
There will be a graveside service at 11 a.m. Saturday, March 28, in Rossville Cemetery. A public Celebration of Life service will be scheduled at a later date. Sunset Funeral Home and Cremation Center in Danville, 3940 N. Vermilion St., Danville, IL 61834 is assisting the family with arrangements.
Please join John's family in sharing memories and photos on his Tribute Wall at www.sunsetfuneralhome.com
Published on March 24, 2020
To plant a tree in memory of John Michael Burns, please visit Tribute Store.

Plant a tree in memory
of John

Dan Prillaman
Waking each morning to the songs Johnny Burns was whistling at the bus garage lot next to our house is a favorite memory of my youth !! Rossville has lost another wonderful bit of its history, never to be equalled !! He was always at work on the busses or trimming the shrubs, or mowing shortly after dawn !! And always smiling, and always whistling !! A real happy go lucky guy !! We should celebrate Johnny as we did Winnie Yeoman !!
View all 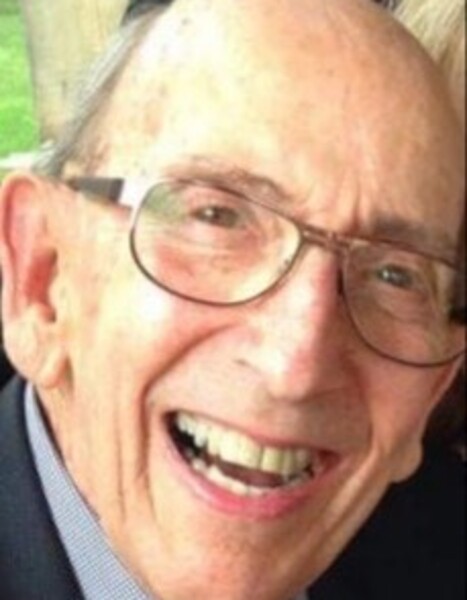