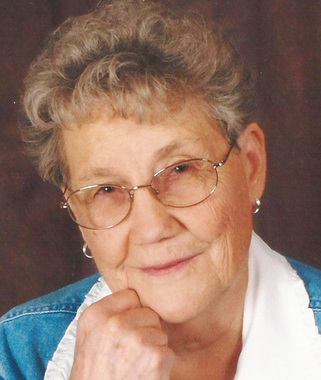 Back to Jean's story

Jean Chesnut Woods, 93, of Tuscola, formerly of Chrisman and Westville, passed away at 11:31 a.m. Saturday, March 21, 2020, at her residence.
She was born December 21, 1926, in Granite City, Ill., the daughter of Vista Jane Bohannan and Walter Charles Lewis. Jean was one of eight siblings.
She married Floyd Dean Chesnut on August 12, 1944. Floyd died on October 31, 1973. Jean married Cecil Richard Woods on September 24, 1983. Richard died February 22, 1998.
Jean is survived by her four children, Judy (William) Milburn of Westville, Ill., Joie (Fred) McDonald of Tuscola, Ill., Jim (Kathy) Chesnut of Garland, Texas, and Rod (Susan) Chesnut of Flower Mound, Texas; 15 grandchildren; 32 great-grandchildren; and six great-great-grandchildren. She also is survived by two sisters, Virginia McKinney of Dieterich, Ill., and Terry (Dean) Fritschle of Newton, Ill., and 20 nieces and nephews.
She was preceded in death by her parents, two brothers, three sisters and two great-granddaughters.
Jean was an active member of the Church of Christ for many years. She served in a wide range of volunteer activities and committees including president of the Missionary Group, VBS Director and Sunday School teacher.
Jean also worked at the Chrisman Pleasant Meadows Nursing Home as volunteer coordinator and activity director.
In her later years, she sewed hundreds of dresses for children in Haiti. Her main interests, in addition to her church, included being a 4-H leader, gardening, quilting, writing poems, sewing and photography.
A Celebration of Jean's Life will be held at a later date. Burial will be in Woodlawn Cemetery, Indianola, Ill. Hilligoss Shrader Funeral Home is assisting the family.
Memorial donations may be made to the Tuscola First Christian Church. Online condolences may be shared via hilligossshraderhfh.com
Published on March 24, 2020
To plant a tree in memory of Jean Woods, please visit Tribute Store.

Plant a tree in memory
of Jean 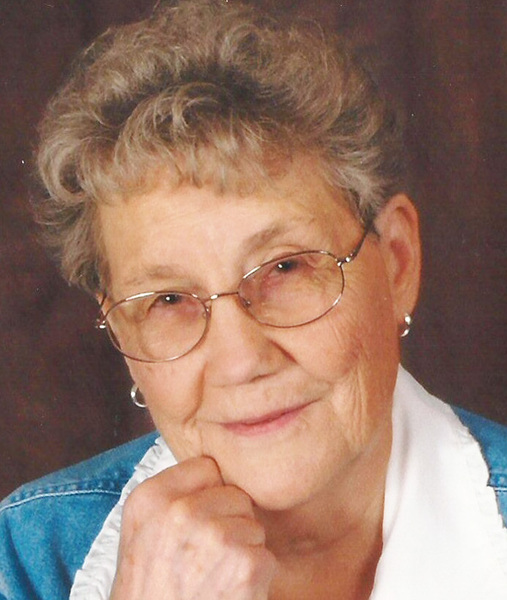