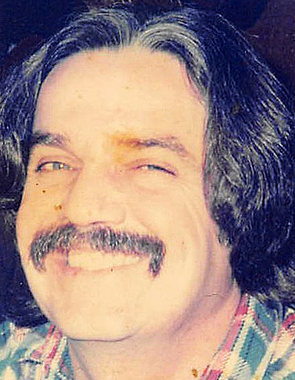 Back to Eugene's story

Eugene Paul Nigra Jr., 73, of Westville, Ill., passed away Monday, December 2, 2019, in his home.
He was born February 25, 1946, in Danville, Ill., the son of Marjorie and Eugene Paul Nigra. They preceded him in death as well as his sister, Scarlett.
Those who survive include his sister, Robin; daughters, Meghan, Chesli, and Lindsay (Eric). He was married to their mother, Daf, for 19 years.
He will be missed by many.
Geno was a 1964 graduate of Westville High School. He was a proud Vietnam veteran and Ford truck owner.
Gene was happily retired from Quaker Oats. He enjoyed watching sports, playing golf, and a good BLT from Arby's.
He liked to party and play Crazy Eights, Yahtzee, and the poker machines. Geno Peno was able to see the Steelers pull out a win against the Browns after that shady helmet incident.
Visitation will be 10-11:45 a.m. Monday, December 9, at VA Illiana Catholic Chapel. Military honors will follow the visitation at noon in Danville National Cemetery.
In lieu of flowers, the family asks donations be made to VA Illiana Palliative Care.
The family would like to thank Karen, his nurse; OSF Hospice Care; the VA; and Arby's for taking care of our Dad.
Rortvedt Funeral Services is assisting the family. Online condolences: www.rortvedtfuneralservices.com
Published on December 5, 2019
To plant a tree in memory of Eugene Nigra, please visit Tribute Store.

Plant a tree in memory
of Eugene

A place to share condolences and memories.
The guestbook expires on March 04, 2020.

Restore the guestbook to view the 3 more posts by family and friends, and share a memory or message of condolence of your own. 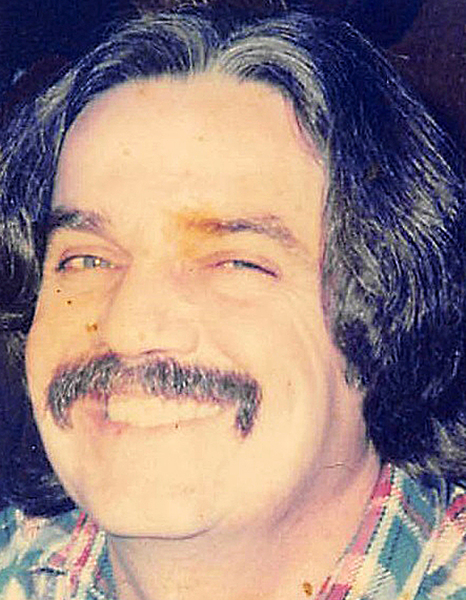