Back to Betty's story

Betty Fleshman Griffiths, 91, of Oconomowoc, Wis., died March 24, 2020.
She was born November 28, 1928, in Glen White, W.Va., the daughter of Omer C. and Ethel G. Kendall Fleshman.
She married Jack S. Griffiths on September 6, 1947, in Beckley, W. Va. He preceded her in death on June 28, 2002.
Her childhood was spent in Beckley, W. Va., where she graduated from Woodrow Wilson High School. She attended National Business College in Roanoke, Va.
The first four years of her marriage she worked in Lexington, Ky., while her husband attended the University of Kentucky. She left the workforce in 1951 to be a stay-at-home mother in Fort Lyon, Colo. Relocating with her family to Danville in 1964, she spent most of her life there. She resumed her career as office manager at Sandusky's Furniture Store in Danville from 1978 until the store closed in 1981. She later worked part time for her son-in-law at East Lake Hospital for Animals from 1990 to 2017.
Mrs. Griffiths was a past member of Altrusa International and for a number of years delivered books to shut-ins. Altrusa supported the program through the Danville Public Library. She enjoyed playing bridge, baking and cooking, but her main enjoyment came from her children, grandchildren, and husband of 55 years.
Mrs. Griffiths is survived by four children: Meggin (Bradley) Cooper of Danville, Stewart (Jill Hruby) of Albuquerque, N.M., Shannon (Kenneth) Siehr of Oconomowoc, Wis., and Geoffrey (Rebecca Bryant) of Dublin, Ohio. She also is survived by five grandchildren, Jocelyn Cooper (Tige Witsberger), Helotes, Texas, Ian (Heather) Cooper, Chicago, Amanda Cooper (William Pauly), Milwaukee, Wis., Katharine (Patrick) Dwyer, Oconomowoc, Wis., Andrew Cannon (Courtney), Minneapolis, Minn.; and five step-grandchildren, Lauren and Kara Sweeney, and Matthew, Jason and Beth Siehr. Also surviving are great-grandchildren Elliot, Gideon, Hudson, Owen, Isabelle, Jack, Evelyn, Bennett, Callen, Emerson, Kyran and Dani.
She was greatly loved and will be missed deeply.
A funeral service for immediate family only will be Friday, March 27. Due to the current COVID-19 restrictions, no visitation will be held. Sunset Funeral Home and Cremation Center in Danville, 3940 N. Vermilion St., Danville, IL 61834 is assisting the family with arrangements.
In lieu of flowers, donations are invited to the Danville Public Library, 319 N. Vermilion St., Danville, IL 61832, or the charity of your choice. Friends may send a condolence or share a memory on Mrs. Griffiths' Tribute Wall at www.sunsetfuneralhome.com
Published on March 26, 2020
To plant a tree in memory of Betty Griffiths, please visit Tribute Store.

Plant a tree in memory
of Betty

A place to share condolences and memories.
The guestbook expires on June 24, 2020.

Michelle Hein
God Bless Betty and her family. She was one of the nicest and prettiest ladies I ever had the pleasure of knowing. Heaven gained a good one!
View all 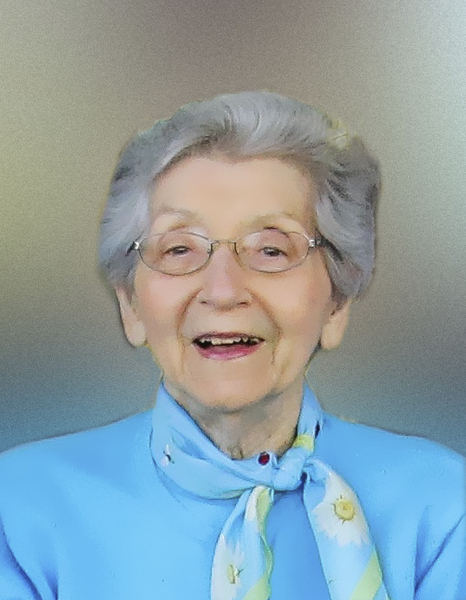