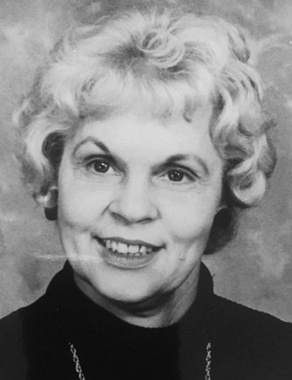 Back to Alice's story

Alice Kathryn Greene passed into the presence of Jesus, her loved ones and many friends at 5:42 p.m. Thursday, January 9,2020, from Tyler, Texas, one week short of her 99th birthday.
Alice was born in Danville, Ill., on January 16, 1921, the daughter of Oscar and Ruby Kagel Shank.
She was educated in Danville schools, graduated from Danville High School in 1940 and went to work as a telephone operator at Illinois Bell. She was later an apprentice at Recording & Statistical Corp., becoming a journeywoman in the bookbinding trade. Afterward she worked at General Electric from 1966 to 1983.
Upon retirement from GE, Mrs. Greene served as a Red Cross volunteer for 13 years at the old St. Elizabeth Hospital. She served as a trustee and secretary of the Gordon Cemetery Board from 1972 to 1996.
Alice married John Greene in 1976. He preceded her in death in 1995. She relocated to Tyler Texas in 1996 to be near her daughters.
Alice is survived by daughters, Carol (Otto) Mayfield, Janet Hillard, Judy Hillard, all of Tyler; son, Steve Cohen of Las Vegas, Nev.; and stepdaughter, Carolyn (Larry) Hall of Danville; six grandchildren, Shannon (Bobby) Logan, Richie (Amanda) Hillard, Jennifer Wiebe, Jeremy (Haley) Hillard, Barbie (Ken) Klinicki, Darian Cohen; step-grandchildren, Michael (Janet) Greene and Jamie Hall. Alice had nine great-grandchildren, three step-great-grandchildren, and one step-great-great grandchild. Other survivors are several cousins, including Sylvia Bolser Wear of Westville, Ill., and several nieces and nephews.
Mrs. Greene was preceded in death by her husband; parents; brother, Robert Shank; and son-in-law, Dick Hillard.
Alice was a former member of Community Church of God, Danville, Ill., and was a member of Bible Baptist Church after moving to Tyler.
Alice loved to cook and enjoyed traveling. She supported mission projects and was loyal to her family and friends.
A private burial will be held at Memorial Park Cemetery in Tyler, Texas.
Published on January 10, 2020

So sorry for your loss.
We will keep your family in our hearts and prayers.
Much love. The Garrett Family

Karen Naegele
My heartfelt sympathy for the loss of your beloved Mother. I have fond memories of her. She was always kind to me. My thoughts and prayers are with you.
Lindsey Cotton 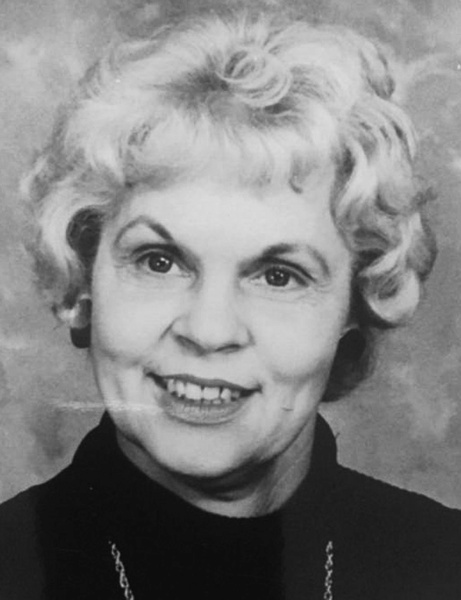